February 25, 2022, Tokyo – Amata K.K. has announced that its upcoming Action-Adventure title, The Tale of Onogoro will release on Meta Quest on March 17, 2022. In anticipation of the release, the Meta Quest Store page has also been made available to the public.

The Tale of Onogoro will receive a simultaneous worldwide release on March 17, 2022. The Meta Quest Store page can be found at the following URL: https://www.oculus.com/experiences/quest/2302319493201737/ 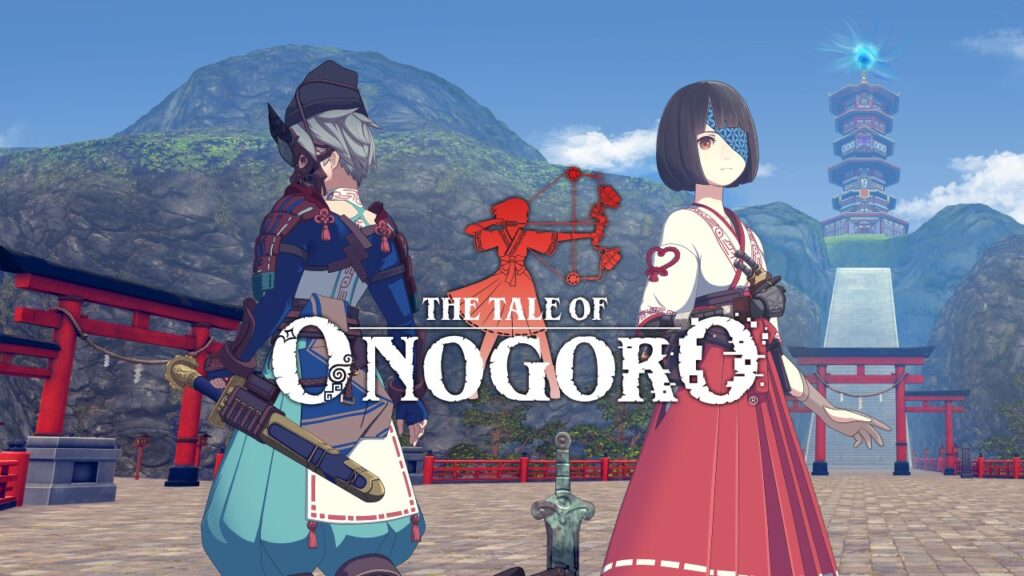 The game will be compatible with the Quest line of head-mounted displays and distributed via the Meta Quest Store. It will be released simultaneously worldwide on March 17, 2022, for $29.99 USD (including tax). 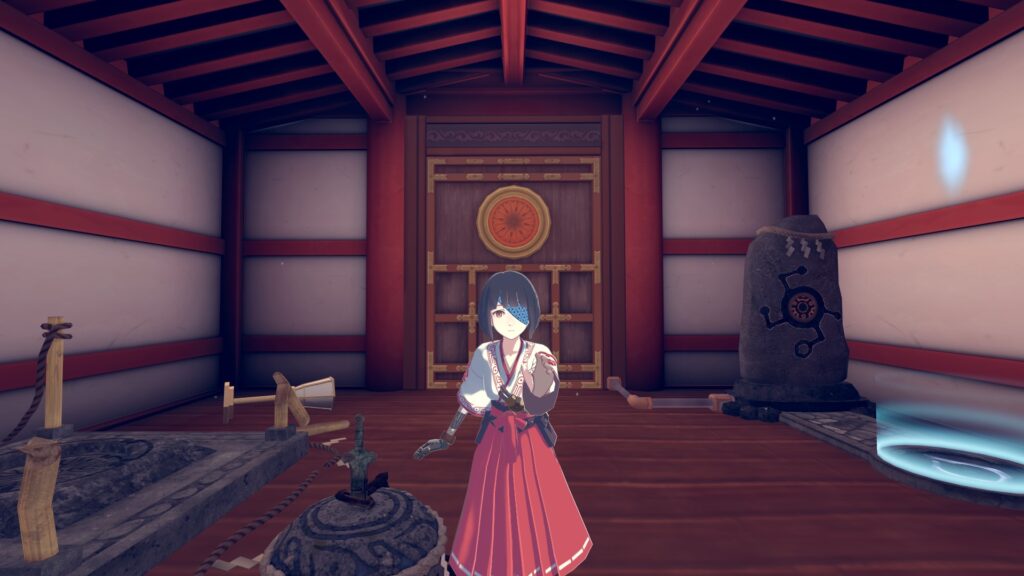 Just as the Player is putting on their VR headset to try out their new game, they are suddenly connected to a parallel world, where Haru Kose, a Japanese shrine maiden, lives. This world is similar to Taisho-era Japan, but since the invention of the steam engine during the Meiji Restoration, the people use a combination of steam technology and the mysterious ancient power of Ki to create new marvels. 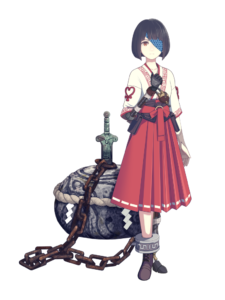 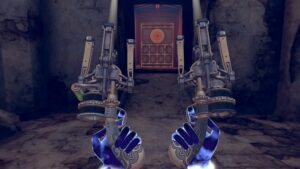 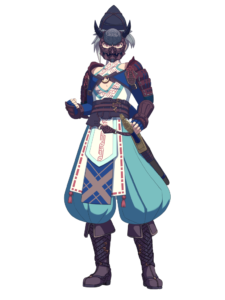 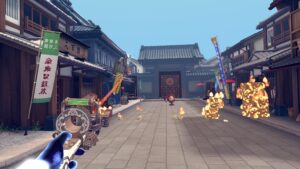 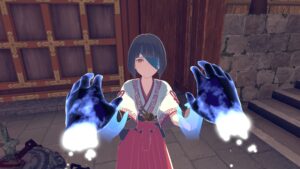 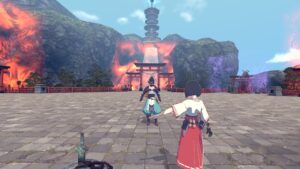 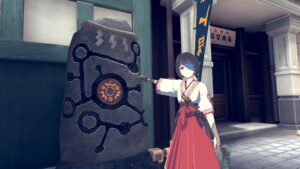 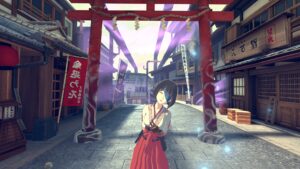 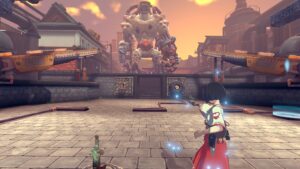 Company Name: Amata K.K.
Representative: Yasutaka Masuda, Company President and Representative Director
Address: Sato Building 5F, Kita-Shinjuku 1-5-2, Shinjuku-ku, Tokyo, 169-0074, JAPAN
Established: June 25, 2008
Business: Game Business & others
Official Website: https://amata.co.jp/en/
About Amata K.K.: Founded in Tokyo in 2008, Amata K.K. has helped develop smartphone titles for a wide variety of world-renowned Japanese game companies over the years. With many staff having over 20 years of game industry experience, Amata has become a trusted one-stop shop for planning, developing and operating games across a variety of platforms. While keeping the focus on game development, Amata has also begun to expand into VR, video, media and other forms of entertainment.

Contact
For all inquiries regarding The Tale of Onogoro, please use the form found at the following link:
https://onogoro.info/en/contact/