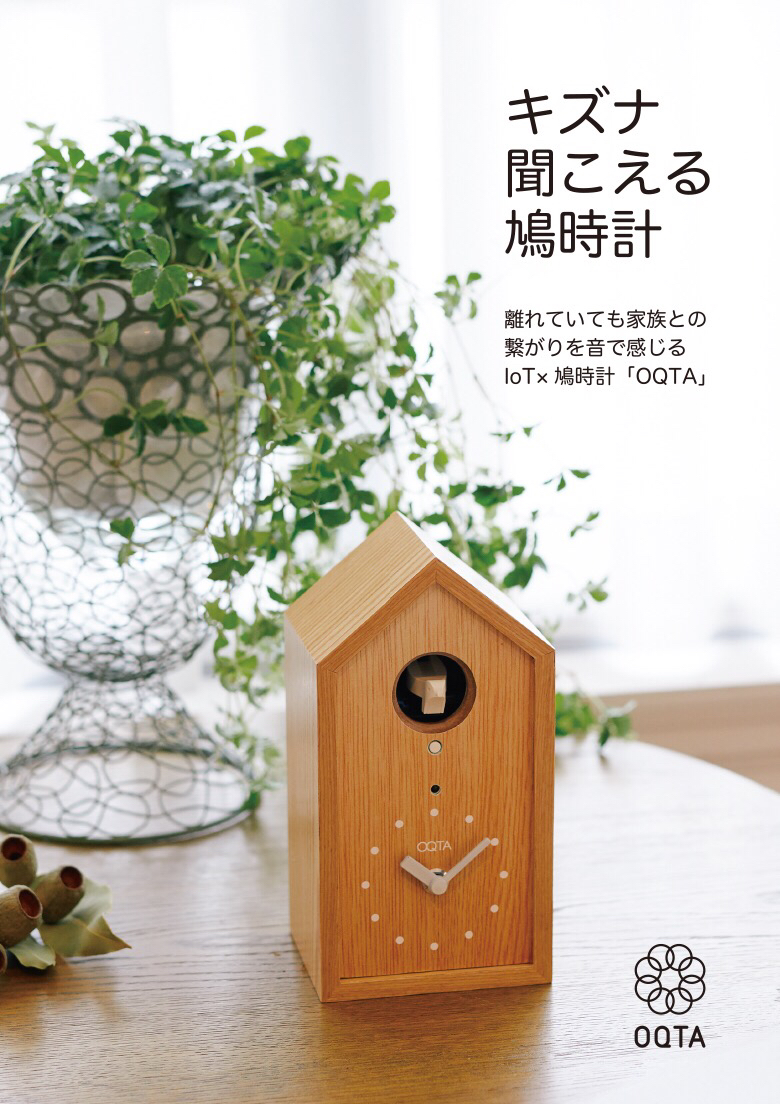 The sound-based communication service that connects you with your loved ones. A simple press of a button will play a one second song to let your loved ones know that you are thinking of them. We developed a companion smartphone app.  The app was developed so that even older people, who tend to dislike smartphone apps, can find the app to be intuitive. 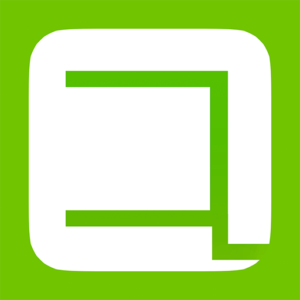 New titles to spend free Life Points on, updated daily and weekly! A brand-new Manga App brought to you by AMATA, delivering titles from action to romance.
Start reading immediately after downloading the app, with none of the hassles of registration or logging in.
The vertical scroll style allows for easy reading with one hand, while flipping your device on its side will enable full-spread viewing.
Enjoy manga the way it was meant to be, even on your smartphone. 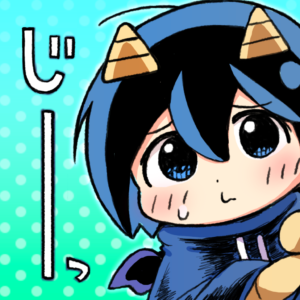 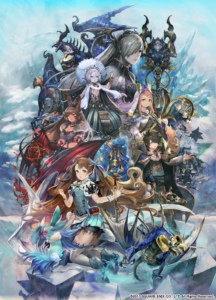 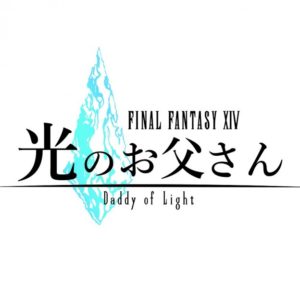 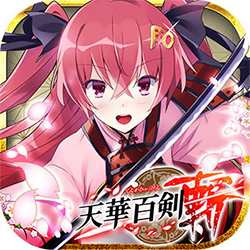 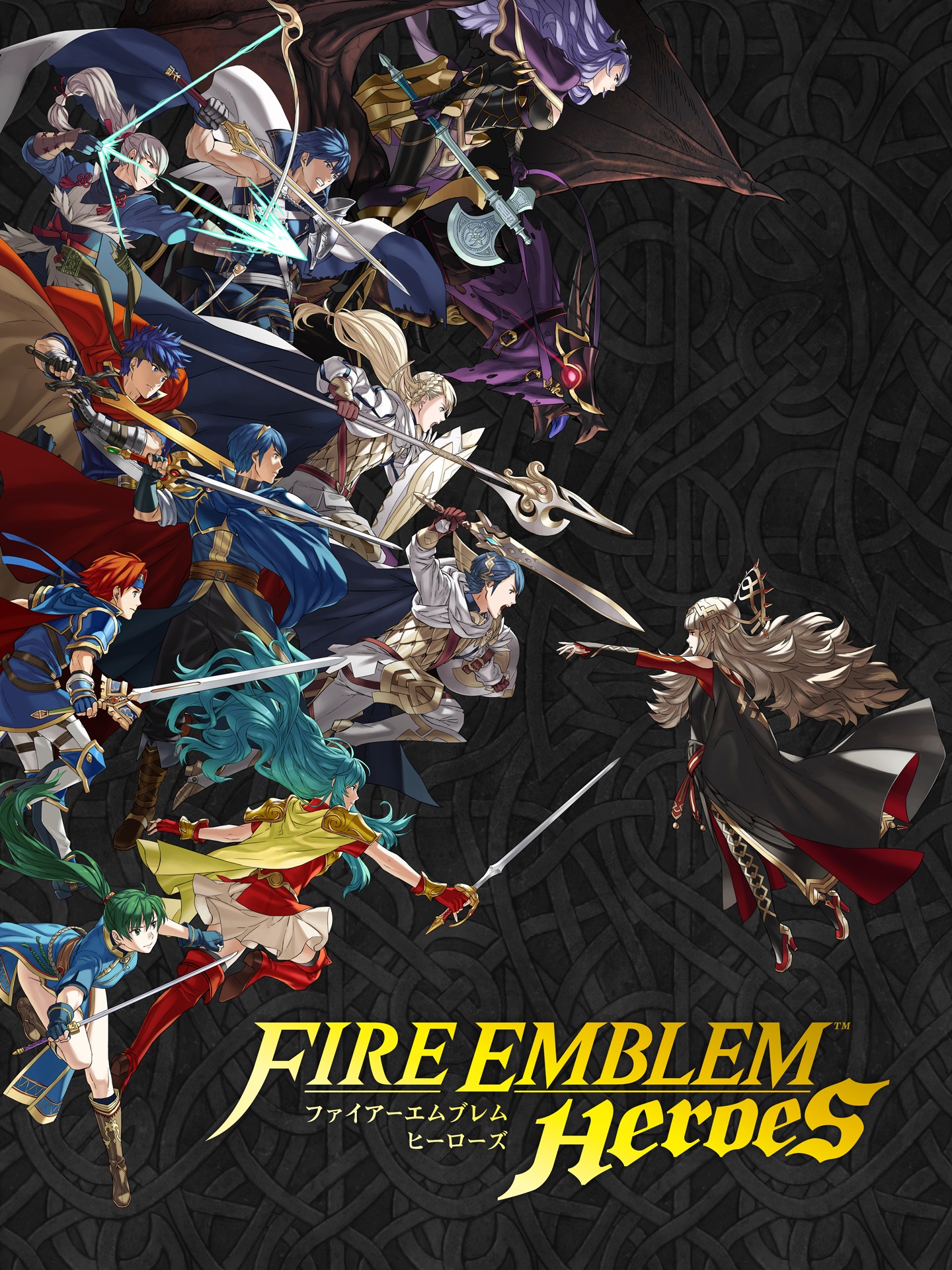 Open the gateways between worlds, Heroes at your side.

Fight to save the world alongside legendary heroes from different Fire Emblem worlds in the strategy/role-playing  game
『FIRE EMBLEM HEROES』.

With battles designed specifically for the smartphone, the ability to summon heroes from past series, and a growth system that lets you strengthen your heroes by learning new skills, set out on your very own adventure that will take you beyond the boundaries of the past Fire Emblem series. 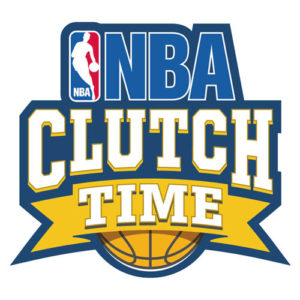 A Basketball Manager game set in the world of the pinnacle of Basketball Leagues, the NBA!

A sports game unlike any other! Officially approved by the NBA!
An action-packed Basketball game featuring over 500 real-life professional players!
With all 30 NBA teams making an appearance, build your own dream team and battle it out for the number one  spot in the NBA!! 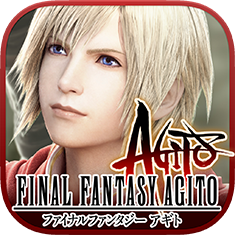 The latest in the 『FINAL FANTASY』series makes its debut on the smartphone!

■A world ravaged by over 1000 years of war
The world of「Orience」, beseiged by the neverending conflict over “Crystals”.
Assume the role of a Cadet, one who seeks to become……「Agito」, Messiah and Savior of the world.
With the「Akademia」as your base, interact with your allies and collect information as you carry out your missions, and experience the world of Orience.

■Swift and satisfying Killsight Battles with simple commands
“Watch and Touch” battles easily enjoyable to all.
Activate classic FF Magic and Special Attacks at the tap of a finger!
Tap the「Killsight」icon on on-screen enemies to deal massive amounts of damage.

■Freely customizable weapons, equipment and magic
Craft new weapons and equipment and strengthen your abilities with materials from missions.
Deeper levels of complexity in character customization, and higher difficulty missions available for challenge.

■Take on powerful bosses with other players
Raid missions involving all players are available on weekends, featuring massive raid monsters.
Various rewards and points await you, should you manage to survive
Level-up your characters during the weekdays and put yourself to the challenge!

Full responsibility for the planning, development and operation of Unity3D utilizing, Client-Server based game.