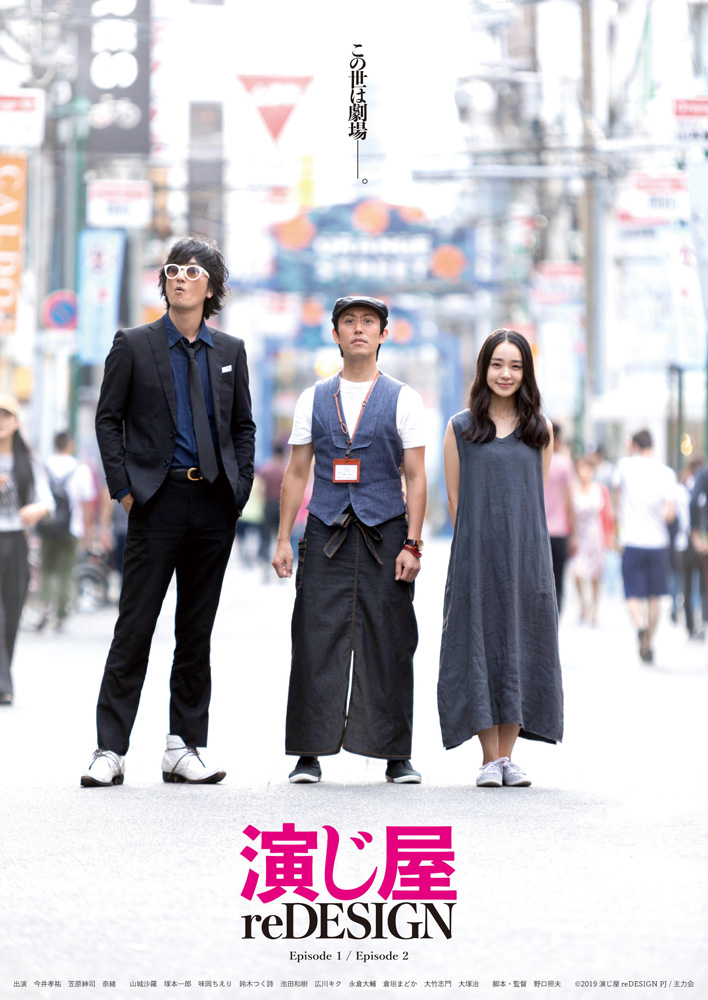 The film “enjiya reDESIGN” is the latest iteration of the legendary independent film “enjiya”, which became a widespread phenomenon in the early 2000s.

The star-studded cast includes Kosuke Imai, who starred in the earlier “enjiya”, Shinji Kasahara (who has played roles such as TimeFire in “Mirai Sentai Timeranger”), and Nao (who made her big break in “Your Turn to Kill”). The film was unveiled in movie theaters in TV drama serialized form – as Episode 1 and Episode 2.

The film acquired widespread, passionate support, with fans who had known and loved the earlier film gathering from all over the country, joined by new and younger fans who had become newly initiated into the experience. During the New Year holiday in 2020, Tollywood saw enthusiastic ticket sales over several days.

The film’s premiere at Theater Seven in Osaka was sold out, leading to additional showtimes quickly being arranged, and new box office records set. 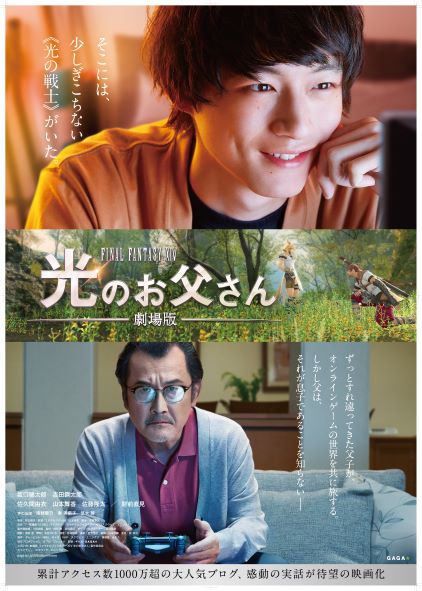 We participated in the production partnership that developed the film “Brave Father Online: Our Story of Final Fantasy XIV,” starring Kotaro Yoshida and Kentaro Sakaguchi – released June 21st, 2019 by Gaga at the Toho Cinemas theater in Hibiya – and handled the planning and producing of this film.
This was the third live action work to have been planned and produced by our company.

In addition to our producing duties, which included coordinating with the owners of the original copyright, developing the script, staffing the production, and casting actors, we also provided support for the production of the gaming scenes while simultaneously producing the live action portion of the film.

The film received massively wide support from audiences, as shown by its achievement of the No.1 satisfaction rank by both Pia and Filmarks websites on the day of its release, and enjoyed a long theatrical run. In August of 2019, at the 23rd Fantasia International Film Festival in Canada, the film received the Bronze Audience Award for Best Asian Film, selected by popular vote by audience members.
On July 21st, 2020, the film was released on Netflix (exclusively to Japan). 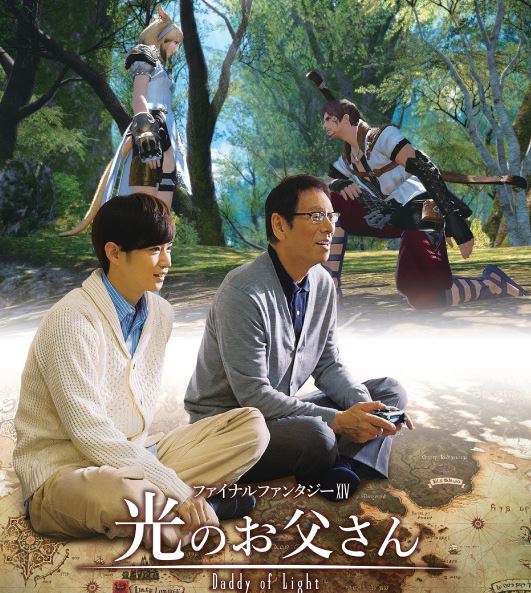