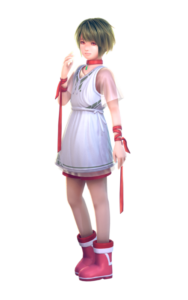 Fukuyama, who is best known for her role in animating Yorda from ICO and Agro from Shadow of the Colossus, and who is currently the Lead 3D Animator for Last Labyrinth’s Katia, will touch on the techniques and thought processes behind animating characters who cannot use language to communicate with the player. Joining her will be 3D Animator and Technical Artist Alexis Broadhead.

The examples used in the talk will primarily pull from Fukuyama’s work on Last Labyrinth, while including examples from the above titles.

About the GDC 2019 Animation Bootcamp Session

Lead 3D Animator for Last Labyrinth’s Katia. Best known for being a key member of the ICO and Shadow of Colossus teams, animating Yorda and Agro respectively, both of which are recognizable examples of characters who connect to players without speaking or using recognizable words.

An escape-the-room adventure game that can only be experienced in VR, Last Labyrinth was created specifically for the VR age. Players must work to escape a mansion full of hidden dangers with a mysterious girl that appears before them. The full version will receive a multi-platform, worldwide release (download only) in Spring of 2019. 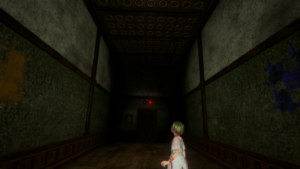 ** These images represent a game that is still under development