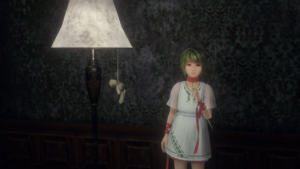 After around 3 years since the original announcement of Last Labyrinth in 2016, players worldwide can now download and play the game on multiple platforms.
The Last Labyrinth development team released the following message to their supporters:

“It is because of the support of everyone who aided in the production of Last Labyrinth, as well as our Kickstarter backers, that we are able to release this game today. We are sincerely grateful to all of you and thank you from the bottom of our hearts.
Last Labyrinth marks our first self-published title, as well as our first VR title, and we hope many players will enjoy experiencing the mysterious world of Last Labyrinth for years to come. We are greatly looking forward to reading players’ thoughts on our game on the various SNS platforms.”

AMATA has released a new launch trailer to accompany the launch of Last Labyrinth. Witness suspenseful moments players will encounter with the mysterious girl, Katia. 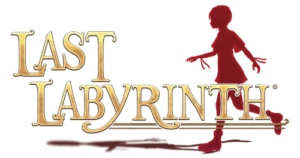 The full version was simultaneously released for digital download on November 13, 2019. 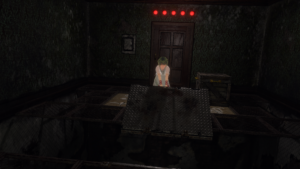 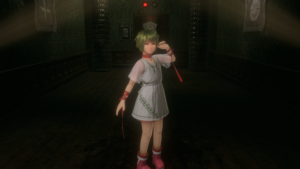 About Amata K.K.: Founded in Tokyo in 2008, Amata K.K. has helped develop smartphone titles for a wide variety of world-renowned Japanese game companies over the years. With many staff having over 20 years of game industry experience, Amata has become a trusted one-stop shop for planning, developing and operating games across a variety of platforms. While keeping the focus on game development, Amata has also begun to expand into VR, video, media and other forms of entertainment.