Also included this time around are introductions for the main staff of the Last Labyrinth team, many of whom are veterans of their fields and have worked on well-known titles in the past.

A young girl the player works with to solve puzzles and escape from the mansion.
She does her best to help the wheelchair bound player by moving and utilizing objects on their behalf. 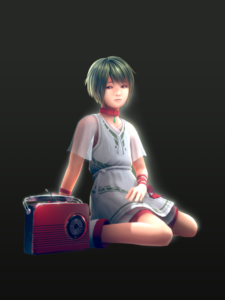 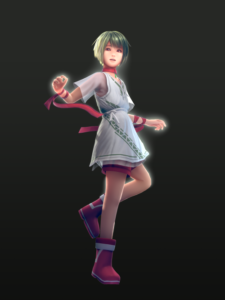 Appearing inside the mansion that the player and Katia are trapped in, little is known about the true identity behind the mask of this hooded figure. 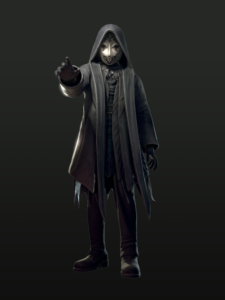 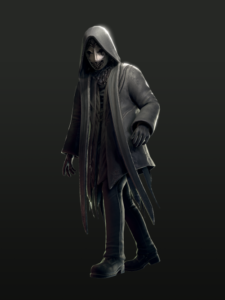 The full version will receive a multi-platform, worldwide release (download only) in Fall 2019.

**These images represent a game that is still under development.