Introduction of the New President and Representative Director 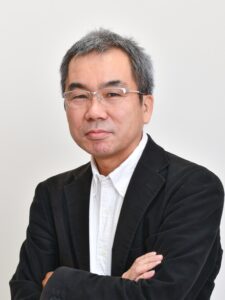 Yasutaka Masuda has worked for companies such as Sony Computer Entertainment Inc., and by utilizing the knowledge he had gained during university about 3D computer graphics, he made himself valued as a director capable of giving instructions based in an understanding of technical specifications. He is well-versed in consumer, mobile, and online game development, and has abundant project management experience in game development projects both large and small.
In 2008, he founded AMATA (formerly known as Tayutau) with Mr. Takahashi, and has been instrumental in the development of the company as its Executive Vice President.
With his appointment as president and representative director, he will further strengthen the development and planning capabilities of the company to realize AMATA’s mission “To make the world more entertaining.”